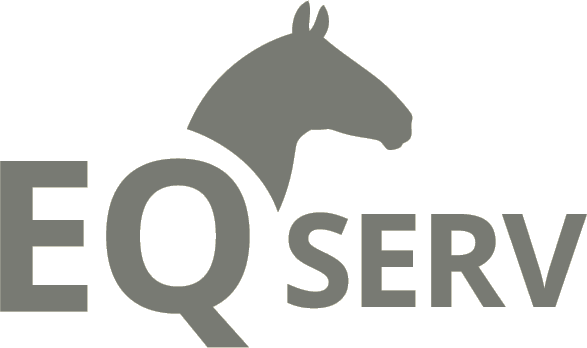 Technically competence through years of education and experience in the equine professions. We are dedicated to finding the best horse for each of our customers and skilled at matching horses to riders in all branches of equestrian sport.

Personal services focused on simplicity and satisfaction: Our individualized service packages support you in making the best choices, including a “trial period” for both horse and rider, properly executed pre-purchase inspections, fair and clear terms of sale, and expert completion of all relevant documents and contracts.

Extensive experience advising, training and servicing riders and buyers in Europe, South Africa and the USA. We value our clients from abroad, have the right contracts and know the export business. After you purchase a horse, we can take care of every detail, including transportation to your country via the most reliable professional carriers, health and custom clearance, and skilled care for your horse in transit.

completed his formal horsemanship education between 1982-1985 in the training stable of Otto Plaege in Ratingen Germany. Following his apprenticeship he remained working with Plaege for a considerable length of time, while preparing for his master examination.A successful competitor in the dressage saddle, he completed his Pferdewirtschaftsmeister testing in 1990 and subsequently joined the stable of Guenter Kuckertz at Haus Alaquint in Mettmann, Germany.

Ralf trains horses and riders for dressage, show jumping, and pleasure riding as well as successfully presenting them at shows and tournaments up to the most advanced levels.

Following the 1995 sale of Haus Alaquint, Ralf quickly found a new home in nearby Ratingen, Germany, where he has continued his training of riders and horses. He is head trainer and equine manager at the Gut Lohof riding facility in Ratingen, Germany and has teamed with the family Paas, owner of the facility, to build a solid and respected business.

His skill, expertise and reputation make him a popular trainer for all levels and disciplines, and he has likewise built for himself a similar reputation in the USA and South Africa over the years. 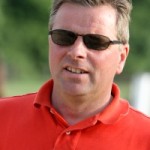 We want you to find the best and most reliable partner horse for your chosen sport, and are committed to supporting you toward that goal with solid and independent professional expertise backed by years of education and equine experience.

We are additionally committed to helping you choose your horse, guiding you through a trial period with the horse while you are making your purchase decision, and standing beside you as your advocate throughout the final purchase and delivery.

We offer real value and excellent customer service before, during and after every sale. We provide you with sound advice and lasting satisfaction is our greatest pleasure.